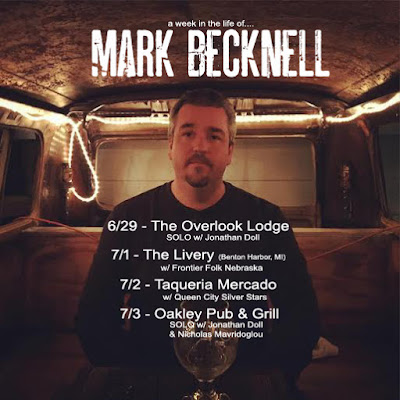 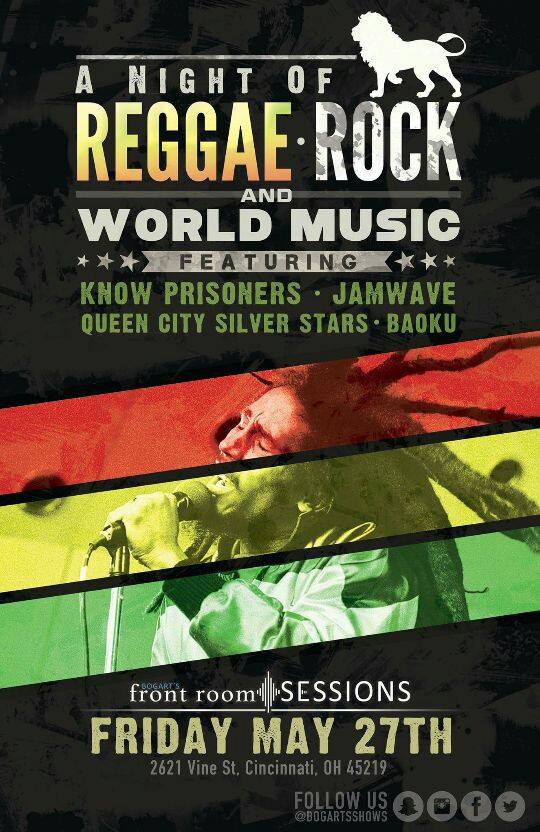 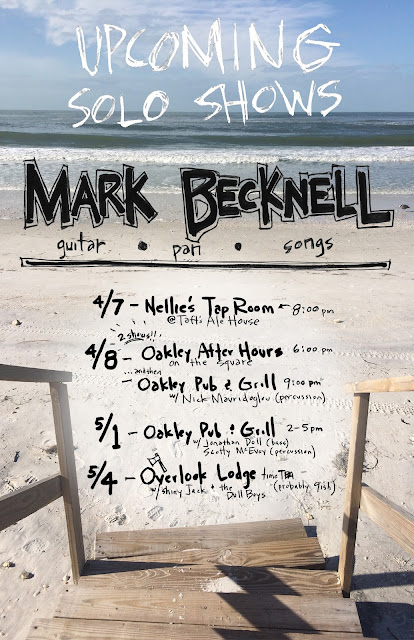 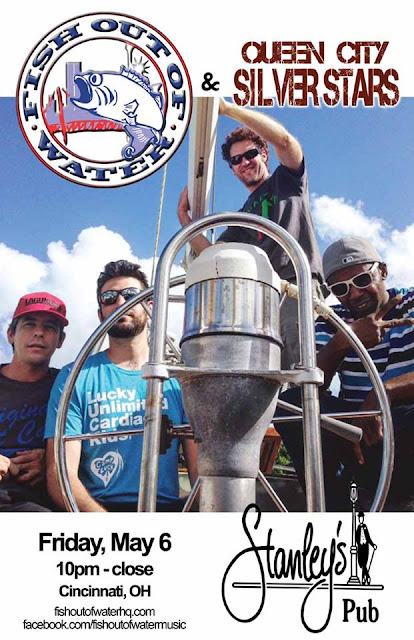 
The idea of recording a live album might not seem like the most obvious one, but for Covington’s Frontier Folk Nebraska, it makes complete and total sense. A band whose reputation lies heavily on a style of almost pure rock and roll, the live setting is absolutely essential to truly appreciating their existence as a band and as musicians. For all necessary proof, please refer to the following:
The first single from their recently recorded live album, “Buffalo Summer,” premiering at Relix.
It becomes quickly and readily apparent that not only is this a band who has mastered the live setting, the live album itself, This One’s for the Kids in the Back, is an incredible proof of concept for the rebirth and re-institution of the once ubiquitous creation of this time and essence capturing process. “Buffalo Summer” - a sleepily energetic beginning to what is a masterful set covering their entire, nearly decade long existence - is all that should be needed to both sell you on the record itself, as well as the dynamic, fun, and vital existence of one of the area’s most talented bands.
Frontier Folk Nebraska is firing on all cylinders (which should come as no surprise), and while there’s no such thing as a flawless set, vocalist Michael Hensley hits almost every note he aims for with a clarity that is impressive, while guitarist Travis Talbert plays cleanly, energetically, and expertly - they’re an incredible duo and play to each other’s strengths in surprising and exciting ways. Bassist Matt McCormick and drummer Mark Becknell bring a tightness and spirited thrust to the proceedings that might otherwise have been unable to reel in Talbert’s often lofty solo excursions. Simply put, this is Frontier Folk at their finest, and this is an album that captures the live experience in the best of ways.
They’re a band with a shagginess that’s endearing rather than grating, an astute sense of self-awareness that’s refreshing, and an appreciation for fans and friends that have helped them maintain a steadily growing listenership. These are all hallmarks of a sincere and sincerely appreciative musical act, and for that, as a fan, I find myself just as appreciative. The track, and the live album as a whole, do nothing but solidify Frontier Folk Nebraska as a local band that deserves so much more than just the local attention they’ve so rightly garnered.
You can relive the recording this April 1st at The Southgate House Revival, when they celebrate their live album release by playing a, um, live show. I’m sure the meta quality of the situation isn’t lost on them, and I’m even more certain they appreciate the situation more than most. Be sure to check out the track above, then pre-order the record here.
No comments: 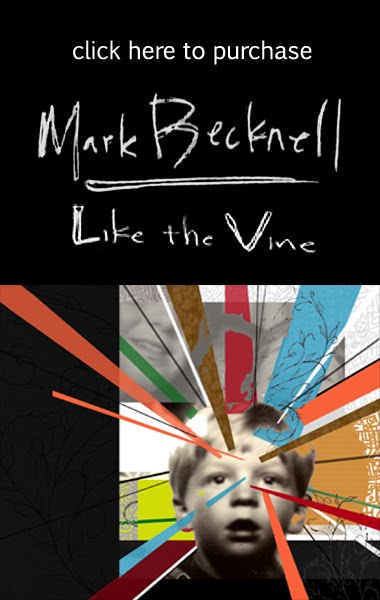